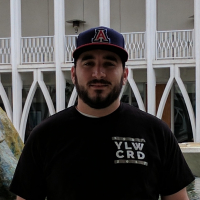 This is a great piece of information I was informed f today, turns out, a few months ago jQuery was added to Qualtrics as a default!

The one caveat being that you need to use jQuery instead of $ to reference it (obviously done to not break legacy code that relies on prototype.js.

Thought I would share, since as far as I know this wasn't ever really "announced", but it is super helpful.

Anyone else that didn't know this had been added?